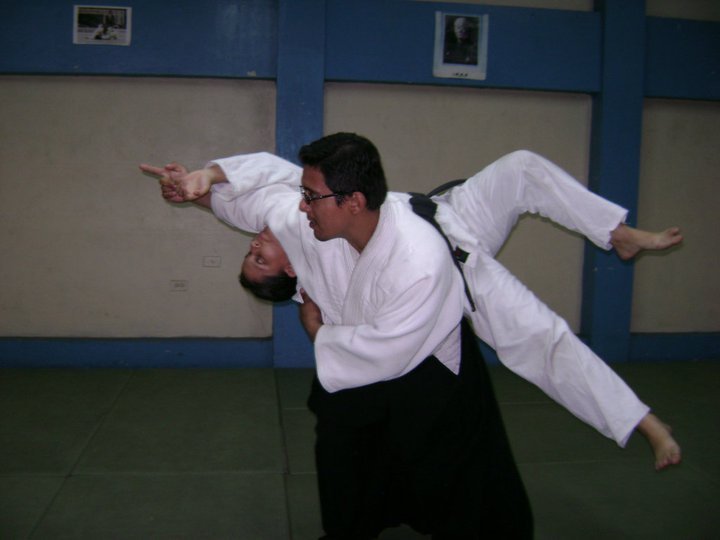 AikiJutsu is a unique non-competitive martial arts suitable for men and women of all ages that originated in Japan. AikiJutsu is all about moving in harmony with your opponent in order to take control of the situation and to redirect their energy and power against them, as efficiently as possible. Here, we offer a basic introduction to AikiJutsu, you can learn more about the ancient martial art from AikiJutsu training DVDs as well.

AikiJutsu involves taking your opponent off their balance or posture, so that they are completely unable to exert any strength over you. AikiJutsu is different from other martial

arts because it does not have any relative principles for one to learn, but rather focuses on how to benefit from performing a certain action in an absolute instant of time and space, which is created during a period of mutual contact between yourself and your opponent.

You don’t need to have a relative strength over your opponent, but to be in control of the moment relative to him or her. This way, no matter how strong your opponent is, you will prevail over him or her. In fact, there is a strong spiritual element to AikiJutsu which you will learn through constant practice of the martial art.

In AikiJutsu training DVDs, you will learn how to capture this absolute interval of time and space, which are created as well as extinguished in just one instant of time. So, while the end result of AikiJutsu is that the opponent gets thrown or taken down, the goal is to do that without relying on brute strength, but by controlling the situation to your advantage.

AikiJutsu is similar to Jujutsu, except that Jujutsu is a far more physical martial art and relies on power and strength. The techniques are pretty much similar, though. AikiJutsu relies on Aiki, which refers to the effect on the spirit of individuals. Aiki is obtained not from initiating an attack, but from waiting and intercepting an attack – which is why AikiJutsu is one of the purest forms of self-defense out there.

There are various levels of AikiJutsu, and you should master each of them in their own time. There are things certain practitioners can use and can’t, which varies from individual to individual. AikiJutsu  is about mastering the concept of Aiki, and using it in combination with jujutsu fighting techniques.

You can learn many of the techniques used in AikiJutsu from AikiJutsu training DVDs. You can see the form in which the martial art is practiced, but to truly master AikiJutsu, it is important to be trained by a Master, someone who has been through all the levels of the martial art and is willing to share his knowledge with enthusiastic students.

Even though AikiJutsu  is based on negating strength and not using it, AikiJutsu training does build tremendous strength and endurance in the body and makes it capable of taking punishment. But to truly master AikiJutsu, you should see it as some form of a meditation rather than as a fighting skill, and develop a higher consciousness that transcends winning or losing. AikiJutsu helps you truly master yourself and your thoughts, just as it helps you to master your body. 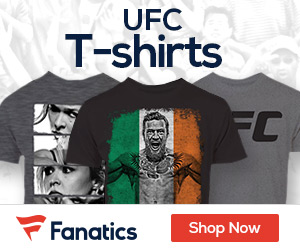 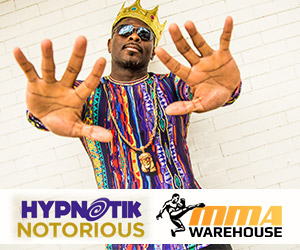 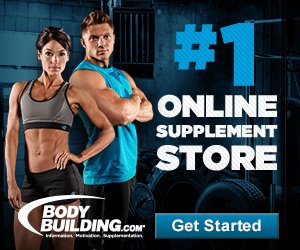 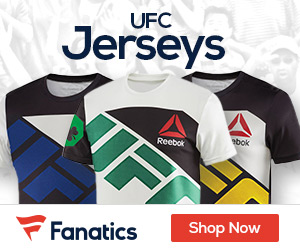 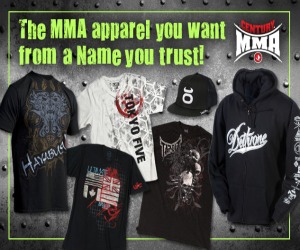 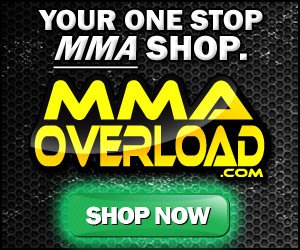 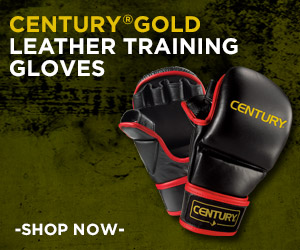 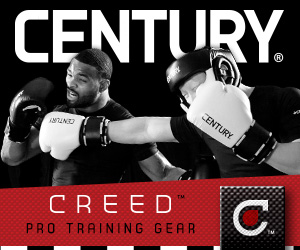 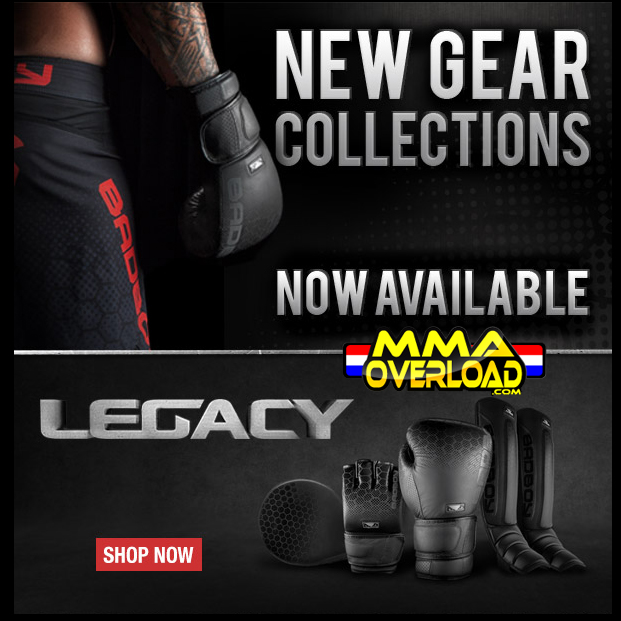